Robert Dalrymple is an award-winning television producer who has won one Peabody and two Emmy Awards among many nominations for shows that he has conceived and produced.

His most recent productions include “Super Bowl’s Greatest Commercials” on CBS, Genesis GV80 "Shutter Speed" on Discovery Channel and Motor Trend, Porsche's "The Heist" half-hour special on Discovery, and “Shut Up And Drive” on Fox Sports. He was also the Executive Producer of the Showtime special featuring Bruce Willis in Sam Sheppard’s “True West.” Robert also co-founded and was the Executive Producer of the Screen Actors Guild Awards for NBC and TNT.

Robert Dalrymple Productions specializes in entertainment specials, motorsport shows, and branded content for a number of clients including Porsche, Hyundai, Lexus, and Genesis. 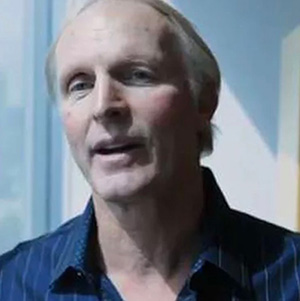 Robert made a name for himself as being one of the first producers to go behind the Iron Curtain where he ultimately produced eight films in Russia.  He is perhaps best known for Billy Joel’s tour in Russia, as memorialized in the HBO and ABC broadcasts of his journey; the first comedy special from Russia in which Billy Crystal starred, “Midnight Train to Moscow,” for HBO; and the CBS production of pianist Vladmir Horowitz’s return to Moscow after 62 years. Robert won Emmy’s for his ABC special, “Free to be a Family” with Robin Williams and Marlo Thomas, and his PBS documentary on Itzhak Perlman’s tour of Russia. He was also an Emmy nominee for PBS’ “The King and I - Recording a Hollywood Dream” with Julie Andrews and Ben Kingsley. He is also known for producing Hyundai's Pole Position - Pike's Peak on Discovery Channel and Motor Trend, executive producing on “Funniest Commercials of the Year” on TBS, and "Test Drive" on Fox Sports. 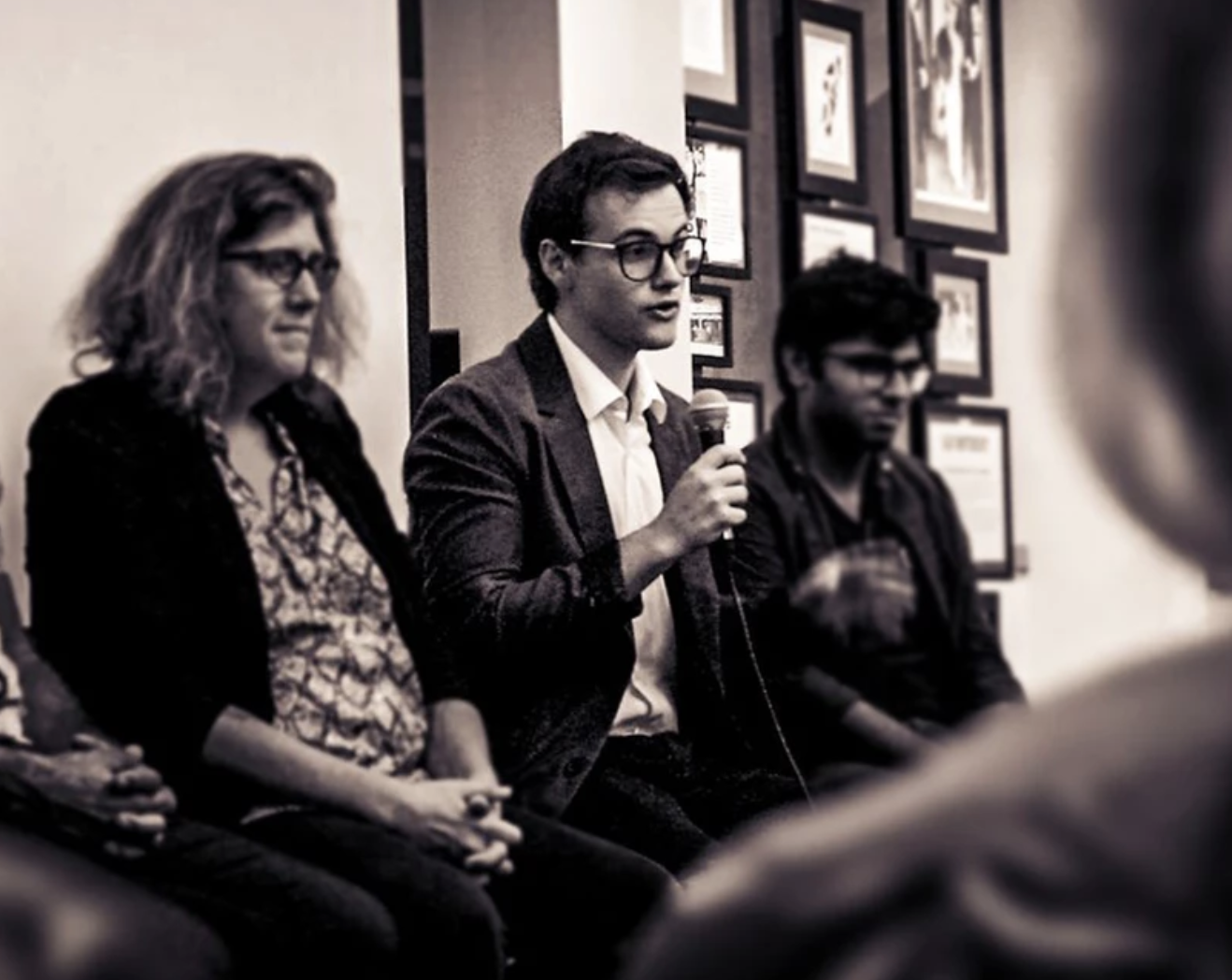